ONE OF OUR STAR STUDENTS

Celinkosi Godgift Ndlovu (17), a Level 2 Electrical Engineering student, has amazed his lecturers and family by building a radio quite literally from scratch! Housed in a Bakers Lemon Creams biscuit cardboard box, the radio can be switched on and off and picks up reception on various radio stations.

Wishing to make a gift for his grandparents, Godgift started the project with only a circuit diagram and plenty of confidence! He experimented with and adapted the various other components he managed to collect, including a homemade aerial, until he got the radio to work.

Godgift has great plans for himself when he completes his studies: “In the future I would like to see myself making electrical toys, radios and computers. I love working with my hands and hope to own my own business one day. I think my secret is that I learn from books and practising. I have also built a fan using an adapted radio motor as well as a charger for a phone”.

It is very surprising to hear that this gifted young man failed Grade 10 at school! His life has taken a new turn though since he enrolled at the EEC Kwa-Thema Engineering campus. He is finding a niche for himself in the market and doing what he enjoys, which bodes well for his future. He intends completing Level 4 and subsequently N6 in Electrical Infrastructure. Enrolling at a TVET College was the really right decision for him.

The Principal of the College, Ms Happy Sibande, commented that it was very heartening to see how the TVET College model of vocational education, which combines both theoretical and practical learning, can benefit young people. The Kwa-Thema Campus Manger, Mr G Esterhuizen agrees: “We are very proud of Godgift. He took what he had been taught in class and using his own initiative, created something on his own. He was not shown how to do this by any of the lecturers but he applied his theoretical knowledge. I foresee his ability to ‘think out of the box’ as being a great asset to him as a future entrepreneur”. 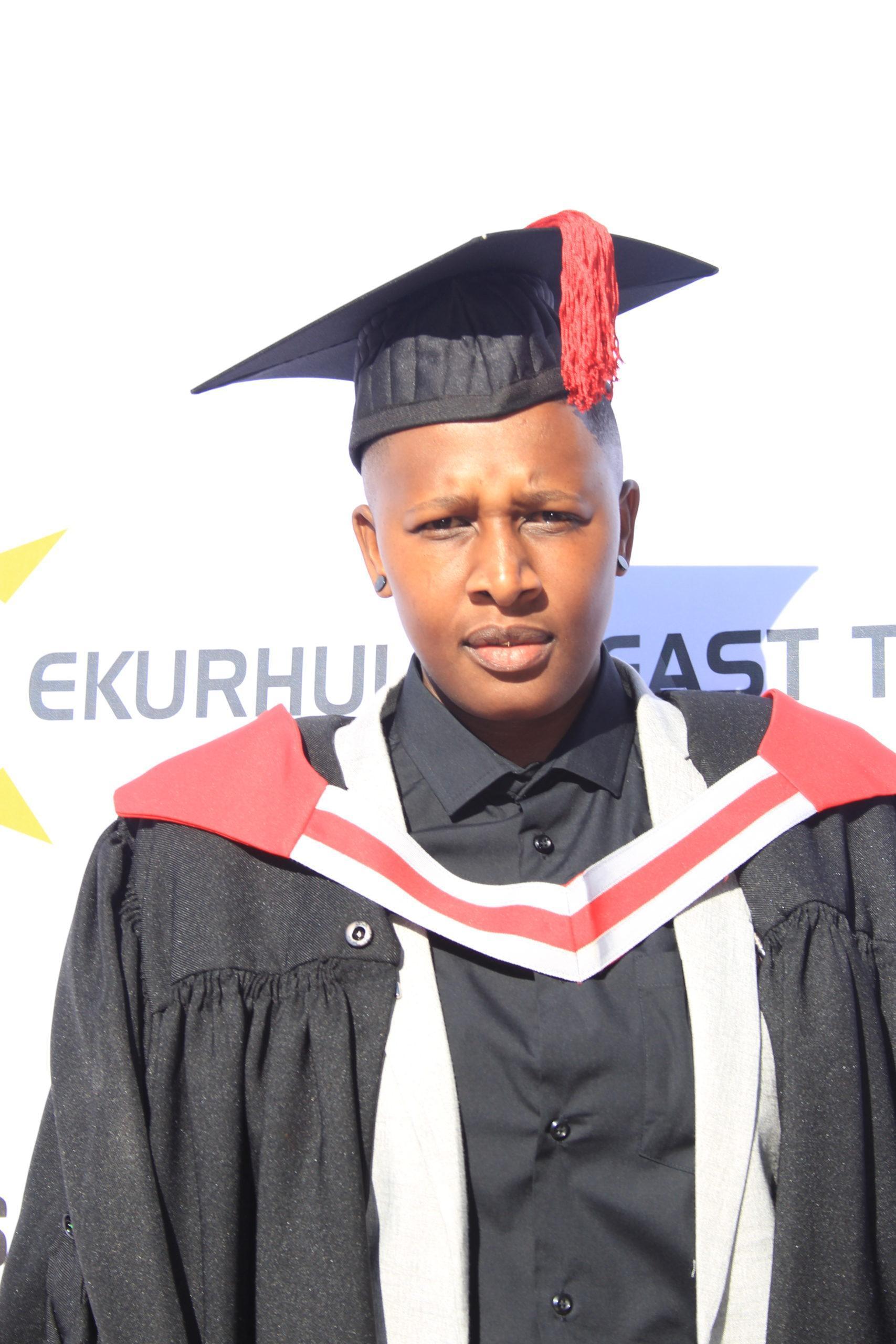