As the Principal of EEC, Ms Happy Sibande, explains: “As an educational institution, an important aspect of our mandate is to instil a sense of community in our students and help them to grow to be caring and responsible citizens.” It is for this reason that EEC has been actively involved over a number of years, in various projects as part of the College Community Awareness Outreach Programme and most recently, it was the chance of the C.H.A.N.C.E Children’s Home in Dunnottar

Driven by the SRC and with the encouragement and support of the College management, the students recently paid the home a visit to deliver clothing which had been donated by the students on all five campuses. In response to an appeal by C.H.A.N.C.E, the College management sponsored a donation of over R20 000 worth of student bags and stationery to assist with the children’s education.

C.H.A.N.C.E caters for children of all ages from new-borns to 18 year olds. The students involved stated that they viewed the experience as an opportunity to give back to the community, in appreciation for the ‘second chances’ which some of them had received. The most joyous part for them was the interaction which they had with the children and the soccer game which was played with the older ones.

As part of another community awareness project EEC NC(V) Level 4 Civil and Engineering students and Electrical Infrastructure Construction students built a two-bedroomed house as their final year practical project, under the guidance of their lecturers. Various furnishings and building materials were either donated by College staff and students or sponsored by businesses in the community. The fully-furnished two-bedroomed home was donated to a child-headed family.

It has also become an established tradition to host a senior citizens’ luncheon for the elderly members of the community, many of whom are the grandparents of students. Served and entertained by members of the College staff, the lively music never fails to lure a number of guests onto the floor where they show that, although they might be getting on in years, they nonetheless have a spring in their step!

Whether it is in facilitating potentially monumental changes in the lives of some people, as with the housing project, or trying to make a difference to someone’s future, as with the learning materials or just brightening someone’s day, as with the senior citizens’ luncheon, the management and Council of EEC continually try to live out the Batho Pele principle which is part of the College vision and instil an awareness of this in the students. 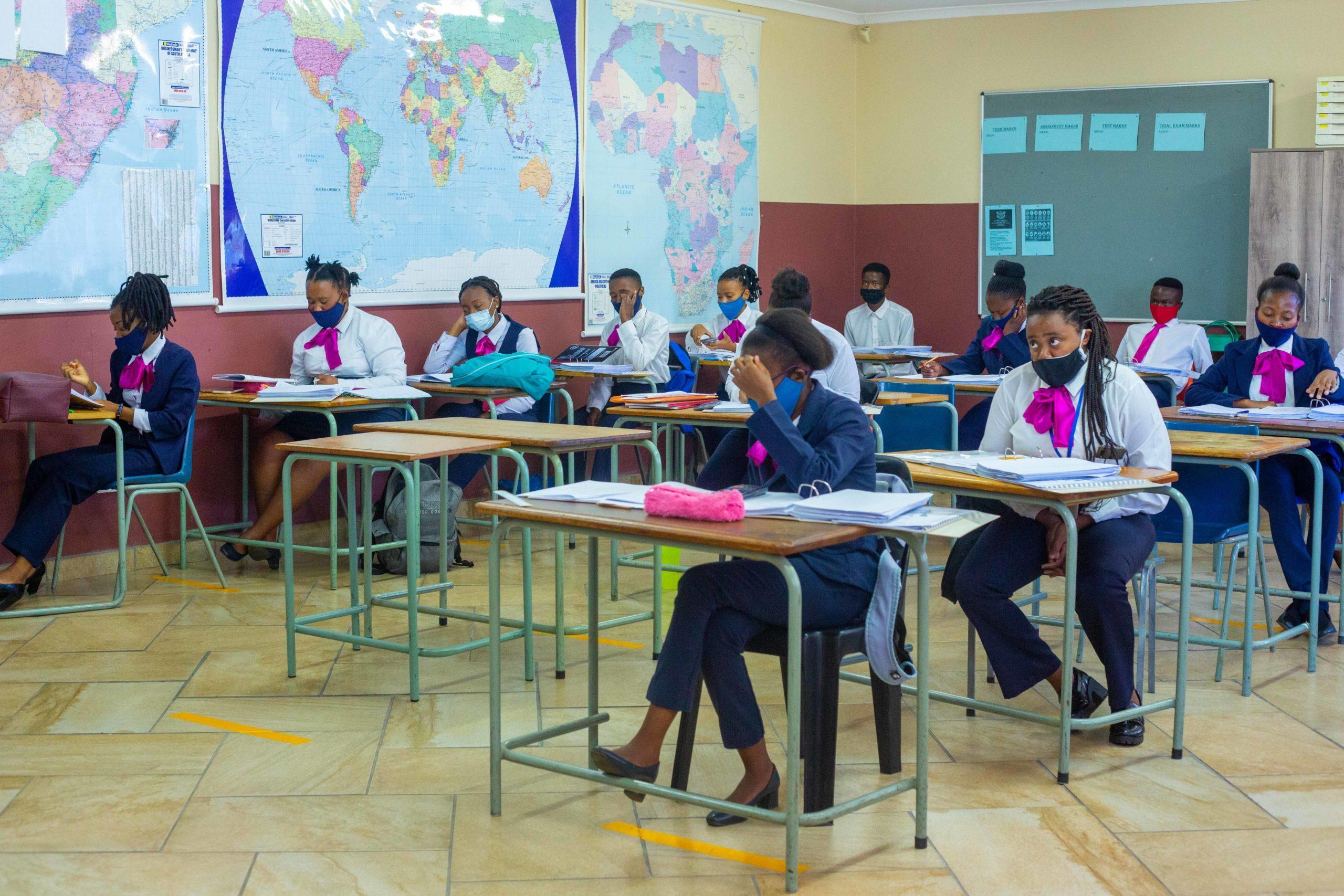